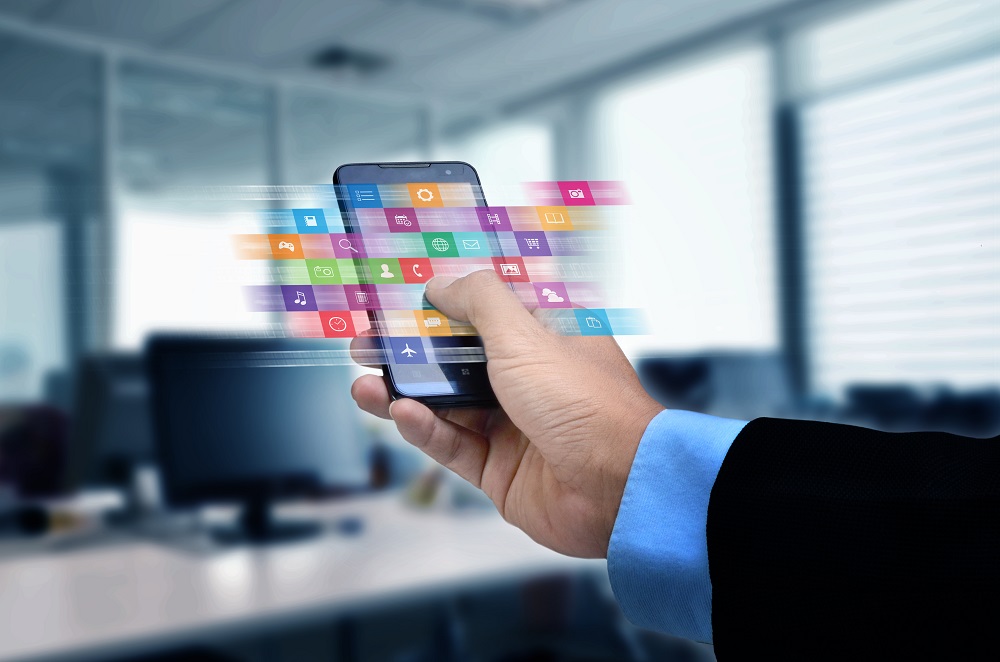 Not everyone is behind a desk all day – you move around, are on the go, or maybe even on a break. But when productivity is on a roll, she doesn’t stop to ask where you are – you’ve just got to deal with her, or you’ll miss the boat! The challenge, however, is finding productivity tools that have support, and function equally efficiently on multiple platforms. And an even greater problem is learning how to use those tools on each of those platforms.

Well, with the Aspire Productivity App, you get the best productivity apps for MAC working just the same as they do on your iPhone, laptops or your tablet!

Many so-called “productivity” tools operate on specific platforms, and exclude others. This approach to app development offers a set of unique challenges for productivity seekers:

The fact is, that when you tie your productivity enhancement plans to single platform tools, you’re constrained from unlocking the true potential of what such tools can offer. Because productivity doesn’t recognize which platform to get your attention at; neither should you restrict yourself to just specific platforms.

Your productivity tracking tools should be platform independent, giving you the benefit of all platforms. In other words, the best productivity apps for MAC also work on a Tablet PC or a smartphone.

Imagine using the “double-tap” on your Mac to go to the next entry, but similar functionality on the iPhone version deletes an entry! How productive can that be? The best productivity app for iPhone is one that operates seamlessly on multiple platforms, including your laptop, Mac and a Tablet, but doesn’t require you to learn multiple shortcuts, keyboard operations or non-standardized screen-tap commands. 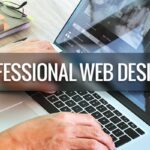 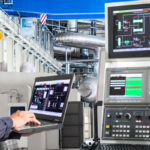 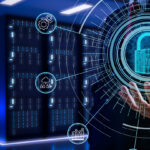